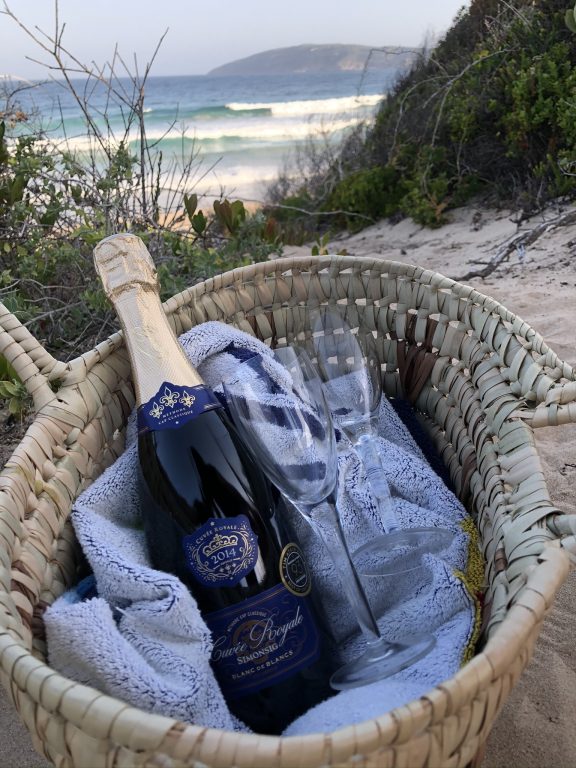 We sat down with Cap Classique to find out a bit more about the South African wine and what makes it so special.

As Napoleon once said regarding Champagne, “in defeat we need it, in victory we deserve it”. A mantra that we live by whilst creating South Africa’s Finest Sparkling Wines.

The wines of Cap Classique are produced using the historic Méthode Champenoise, the painstakingly slow and complex practice to produce the very finest of Sparkling Wines. Secondary fermentation takes place in bottle to produce bubbles naturally and the wines are then aged for up to 5 years before release promising an unrivalled depth of flavour, texture and aroma.

South Africa has a rich and deep history with wine, the first vineyards dating back to 1655, where the ship ‘Leewen’ arrived at Table Bay bringing the first vines to South Africa. Some 4 years later, famed navigator Jan Van Riebeck noted in his diary that: “Today, praise be to God, wine was pressed for the first time from Cape grapes…” Fast forward to 1971, where the very first bottles of Simonsig Kaapse Vonkel (Cape Sparkle) were launched, and was, at the time,the most expensive wine on the market at a pricey R3.00 (£0.13).

For decades, Cap Classique has remained a closely guarded secret, treasured and valued, beginning its rise when it was selected for Nelson Mandela’s inauguration. 14 years later, President Barack Obama followed suit and served Cap Classique at his very own inauguration – the secret was officially out to the world.

Our bottles are filled with the essence of where Cap Classique is grown, the people it represents and the golden sunshine and  natural beauty that the Western Cape of South Africa is renowned for. Whether it is for a special celebration or simply sat in front of the fire, Cap Classique can be enjoyed by all, for any occasion.

HOW DID YOU START CAP CLASSIQUE?

As with many great ideas, this one began as an idea over a couple glasses of sparkling. A common passion shared between 3 friends; Adrian, Emma & Megan, who wanted to share the love of South African MCC’s with consumers and to grow and promote South Africa’s very own golden twist on Champagne – Cap Classique.

HOW SHOULD WE BE DRINKING SPARKLING WINES?

Sparkling Wines have for too long been seen as an aperitif only, when in fact they are a perfect partner for a myriad of different dishes and cuisines.

WHAT PAIRS WELL WITH SPARKLING WINES?

Try our younger wines with fresh Oysters, Dressed Crab and delicate Sashimi or try pairing them with soft, gentle cheeses such as Brie and Camembert.

More mature wines such as our Cuveé Royal age beautifully. Made in the Blanc de Blancs style of using 100% Chardonnay. These wines start their life as vibrant, fresh and lean but grow old gracefully into rounded rich and powerful wines. Perfectly paired with richer styles of food from Pasta to Poultry and Mushrooms to Monkfish, and a delight with the sharp tang of aged Permesan.

WHAT FOOD PAIRS WITH ROSE?

Our Rosé is the new darling of the Cap Classique collection. A wine that longs for summer and will turn any picnic into a celebration, hopefully transporting you to The Western Cape.  Try pairing it with fresh salads, terrines and summer fruit tarts.

WHERE CAN YOU BUY CAP CLASSIQUE SPARKLING WINE?

Cap Classique are actually offering a sparkling spring bundle which allows you to try the best they have to offer for brilliant prices. The Grocery List will be adding in new vendors in the near future to help get your bubbly delivered and your fridge stocked. 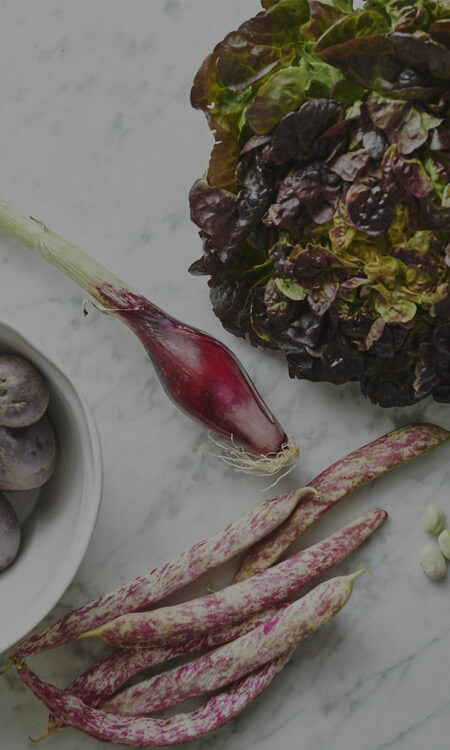 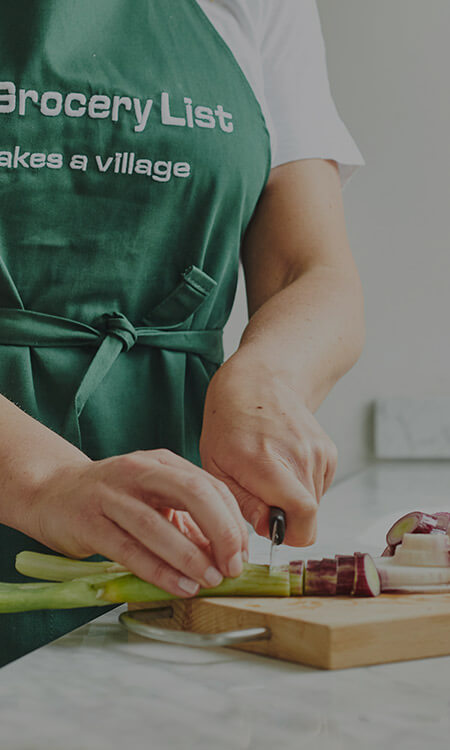